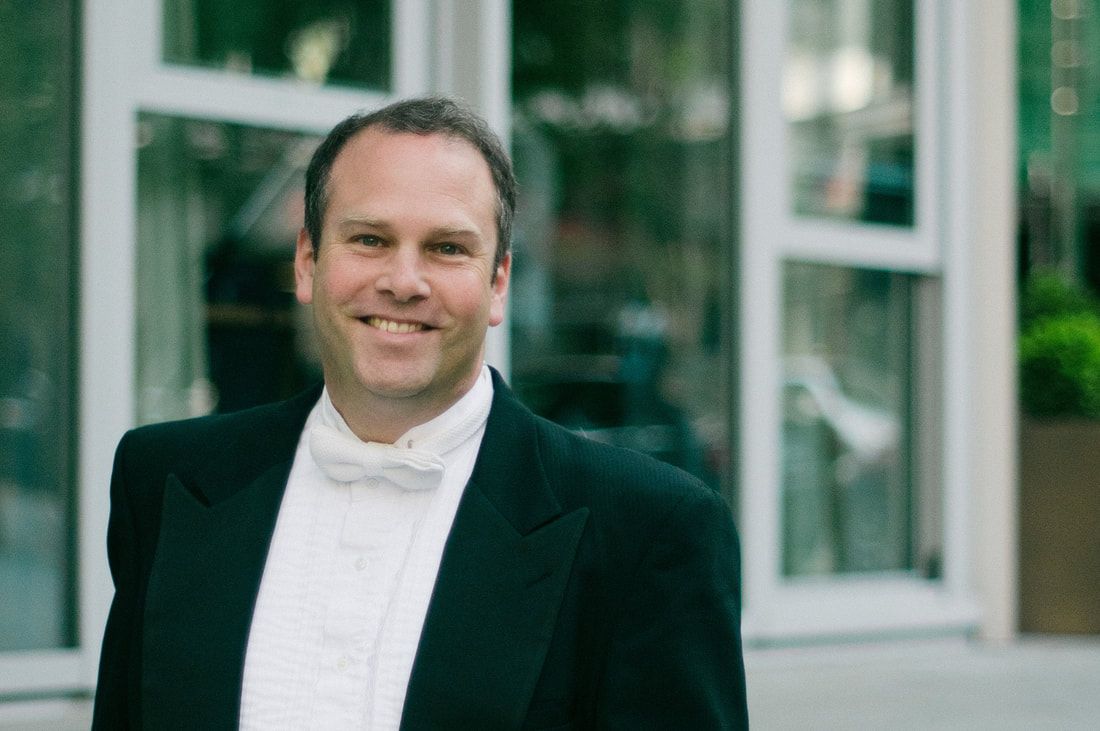 ​As former violist of the Penderecki and Aviv quartets, Yariv Aloni has performed throughout Europe and North America, including Carnegie Hall, Lincoln Centre, the Louvre, the Tonhalle, and continues to perform chamber music in various combinations.  He is recipient of the Israel Broadcasting Authority Award for chamber music and numerous awards from the American-Israel Cultural Foundation.  He has recorded for United, Marquis, Tritonus, CBC and others.  He performs in numerous chamber music concerts, festivals and recital series.

Born on a kibbutz in Israel, Yariv Aloni began studying violin at age eight and viola at sixteen.  His viola teachers included David Chen (Rubin Academy of Music, Jerusalem), Daniel Benyamini (principal violist, Israel Philharmonic), and Michael Tree (Guarneri String Quartet).  He studied chamber music at the Jerusalem Music Centre under distinguished artists such as Isaac Stern and the Amadeus and Guarneri Quartets.  His conducting studies were under the mentorship of the late János Sándor, former music director of the Budapest State Opera, the Györ Philharmonic Orchestra, and the GVYO.
Powered by